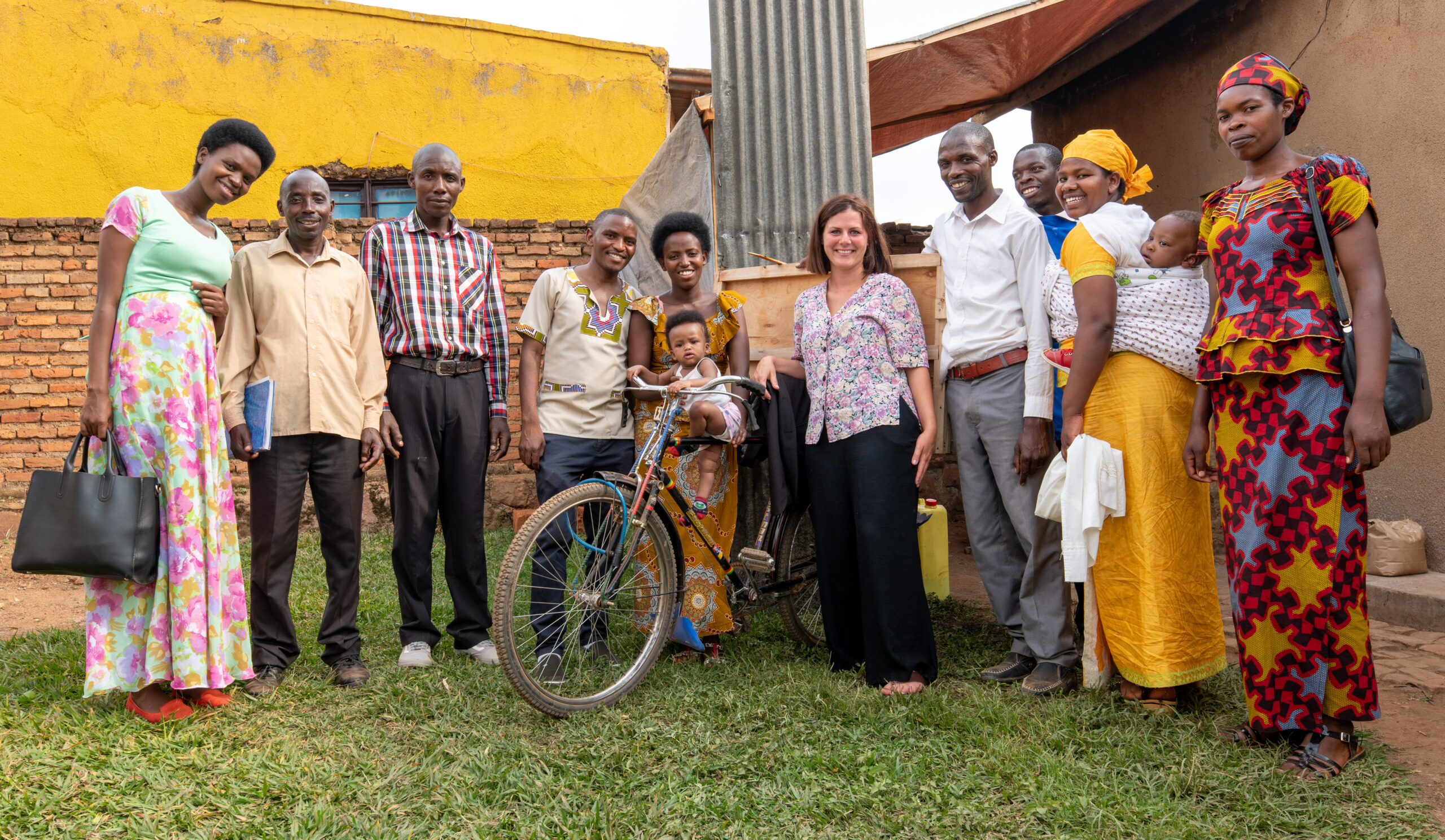 The Tubehoneza community consists of 24 members. As with the other communities, Tubehoneza’s history was a great challenge when individuals wanted to join together to form a savings and then work community. The genocide has led to many people living alone, wanting to survive alone, because they cannot trust anyone. It is difficult to believe that people who have committed such acts, or that people who belong to the other “ethnic group” can change. It was the priest of the local church who motivated the individuals to come together as Christians and pray together. Only for a few this step was possible at the beginning. After the first positive experiences, others gained enough confidence to come together in a savings and self-help community. For a small interest, members in need were helped out. However, because the amounts available were so small, these efforts were helpful in the short term without being able to change the existentially threatening poverty. One of the community members proposed the idea of making baked goods, because this could be done with relatively small resources. The savings community had raised CHF 141, which was enough to take the first steps in this direction. Several members of the Tubehoneza community took cooking and baking courses. This is also true for Emanuel, who is now the leader of the community. When we visit the community, he is the chef. And admittedly: Always the best Rwandan food. The fact that he has taken on this “female” role initially caused irritation in his environment. But his children see him as a courageous role model.

The demand is there: stores and restaurants are interested in their products, which is very gratifying. However, they cannot produce in sufficiently large numbers and the distribution of the products is difficult because of the distances involved.

COERESO was able to finance an oven, a kneading machine, various baking utensils and a bicycle. 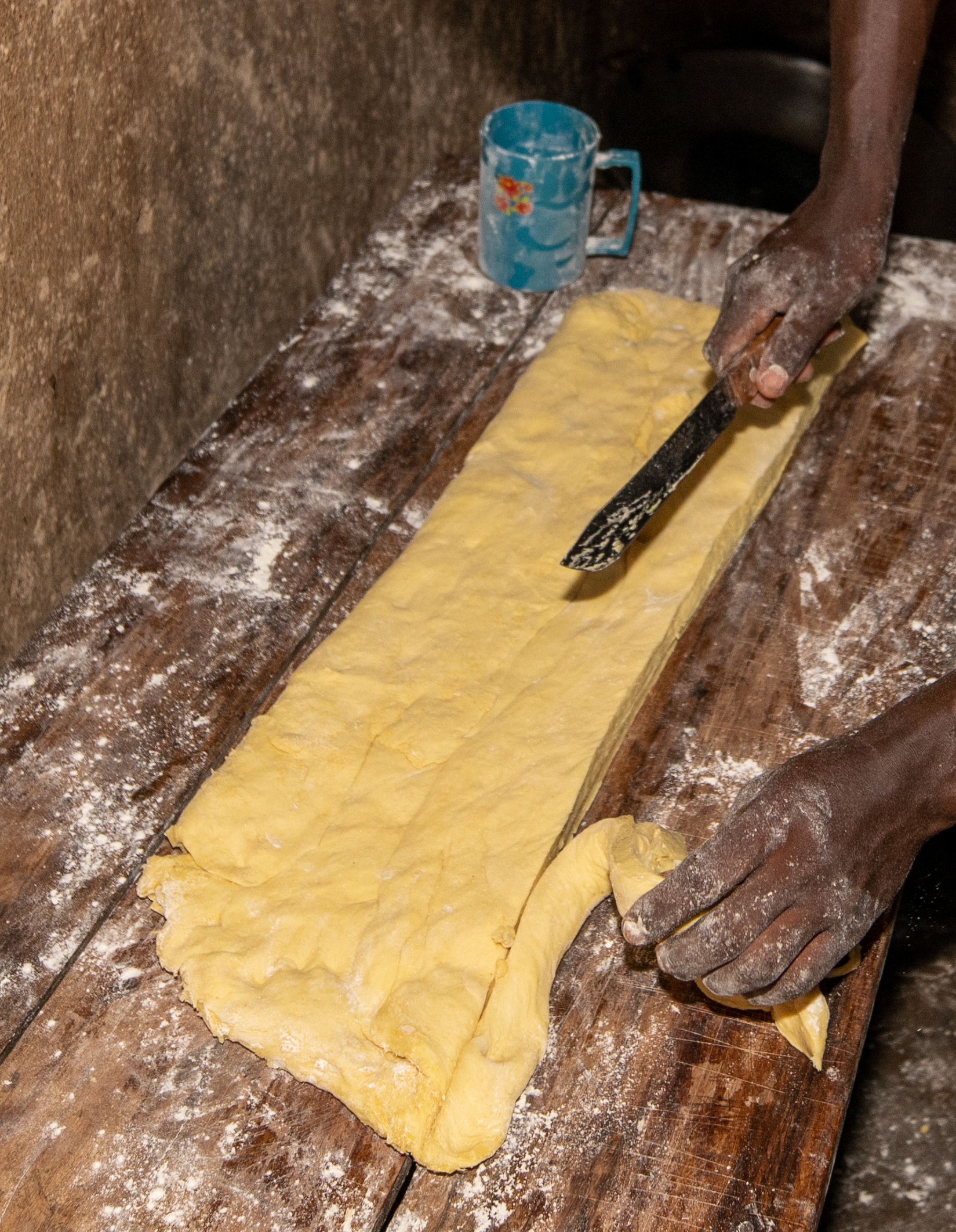 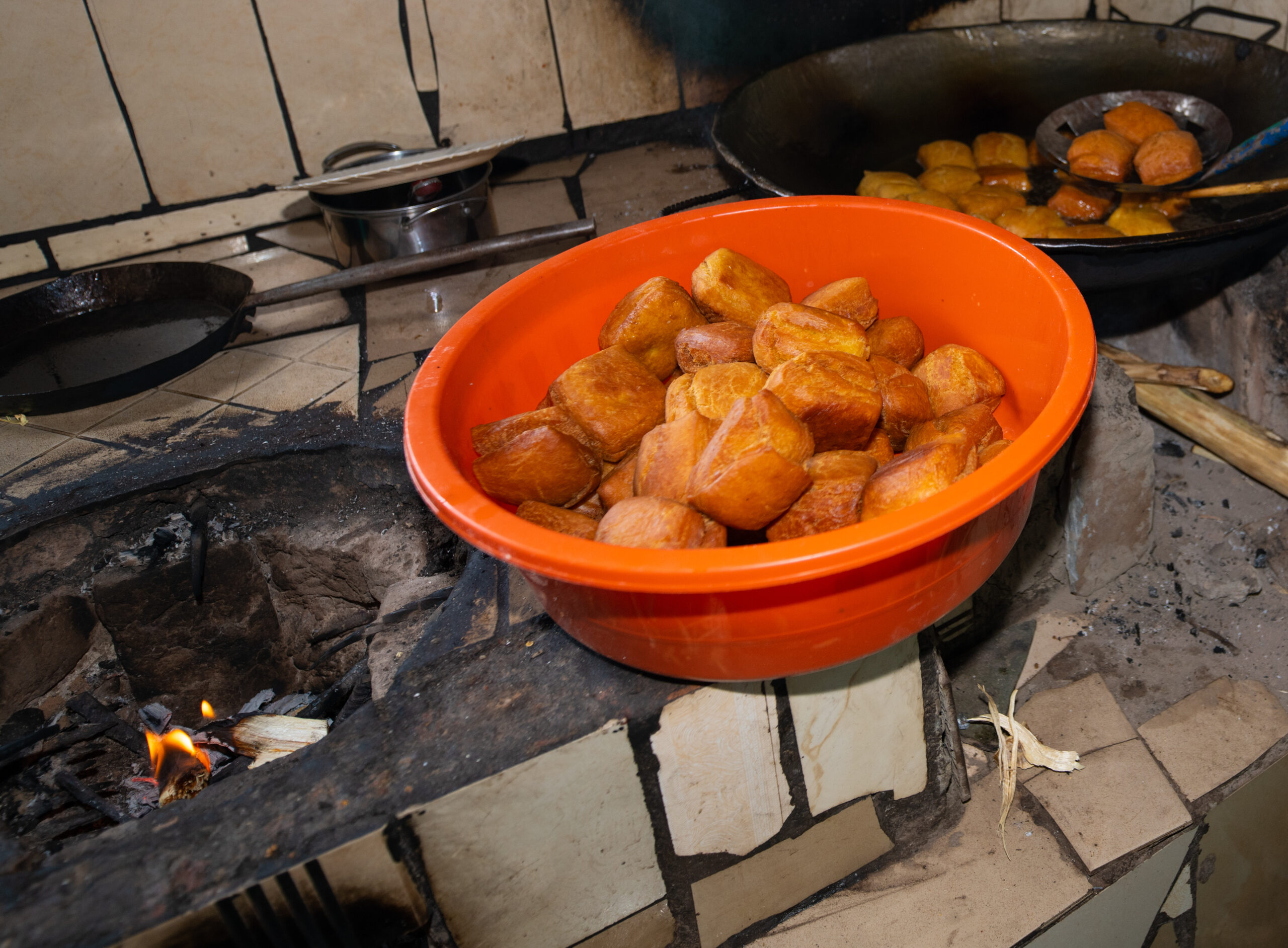