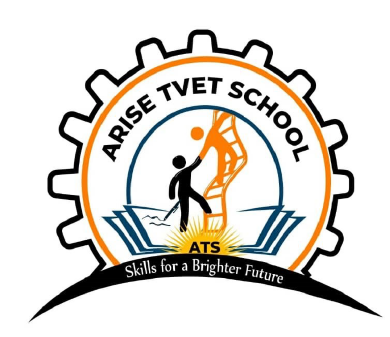 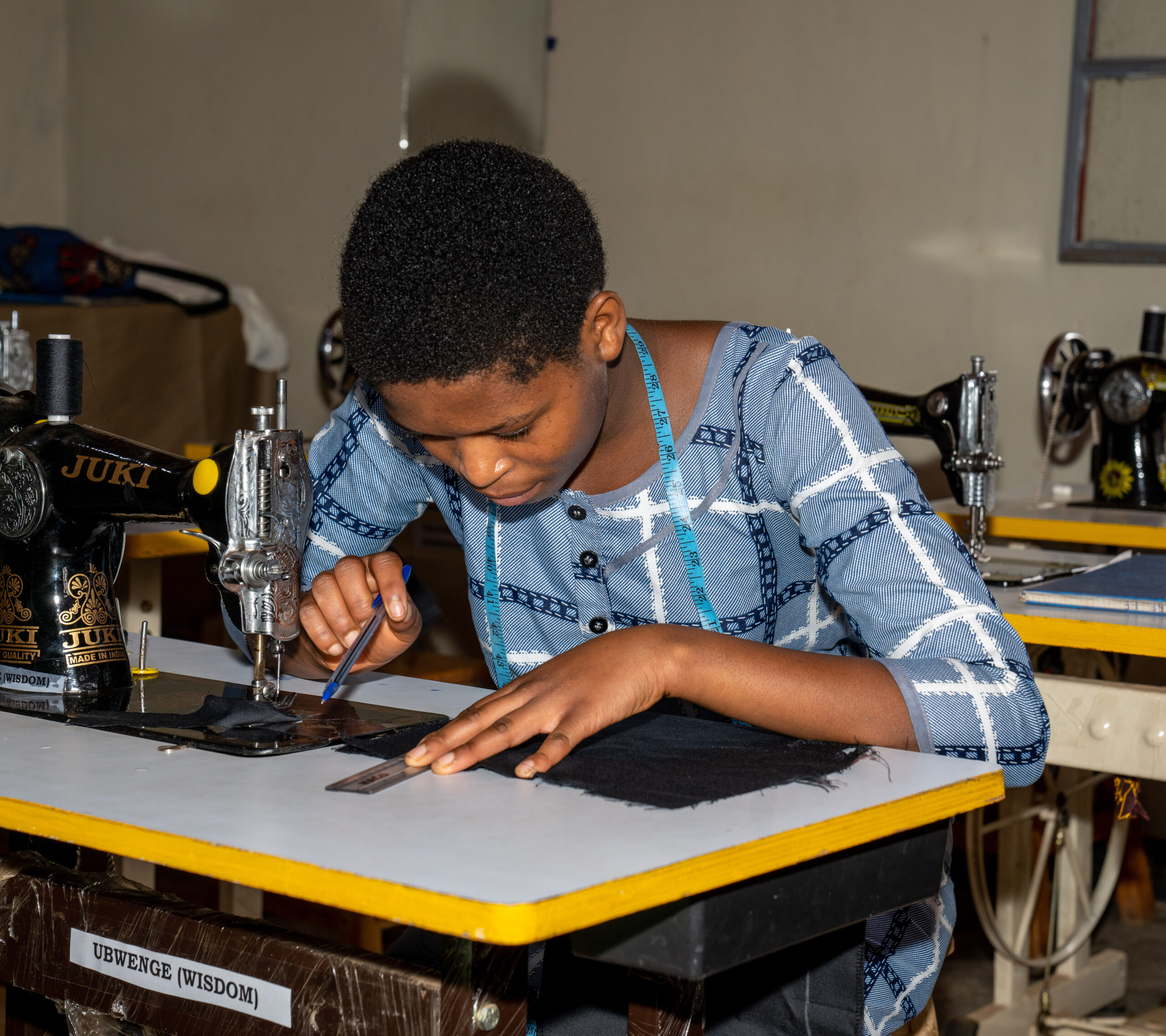 ARISE TVET School is a vocational school that trains young adults in Tayloring (tailoring), Hairdressing (hairdressing and makeup) and Culinary Arts (cooking and service). The main motivation was to offer those with no schooling or who have dropped out, those without jobs and, for example, young single mothers, the opportunity to receive low-threshold vocational training. The three areas in which training is provided also create access to gainful employment opportunities when hardly any of one’s own means are available. Another advantage is that tourism is strongly supported by the state, which is why training as a cook or in the service sector will be of particular interest. The students have only the beginnings of the possibility to gain professional experience directly in a company parallel to their training. In the longer term, however, this is to become a central component of the training concept.

ARISE TVET School (TVET = Technical and Vocational Education and Training) was founded in 2021 by Charles Nkurunziza and is already extremely successful. The training lasts one year. Currently, 36 students are completing the Tailoring course, 18 Hospitality and 23 Hairdresser. In the longer term, the goal is to have 500 students, always assuming that we can ensure the quality of the training. 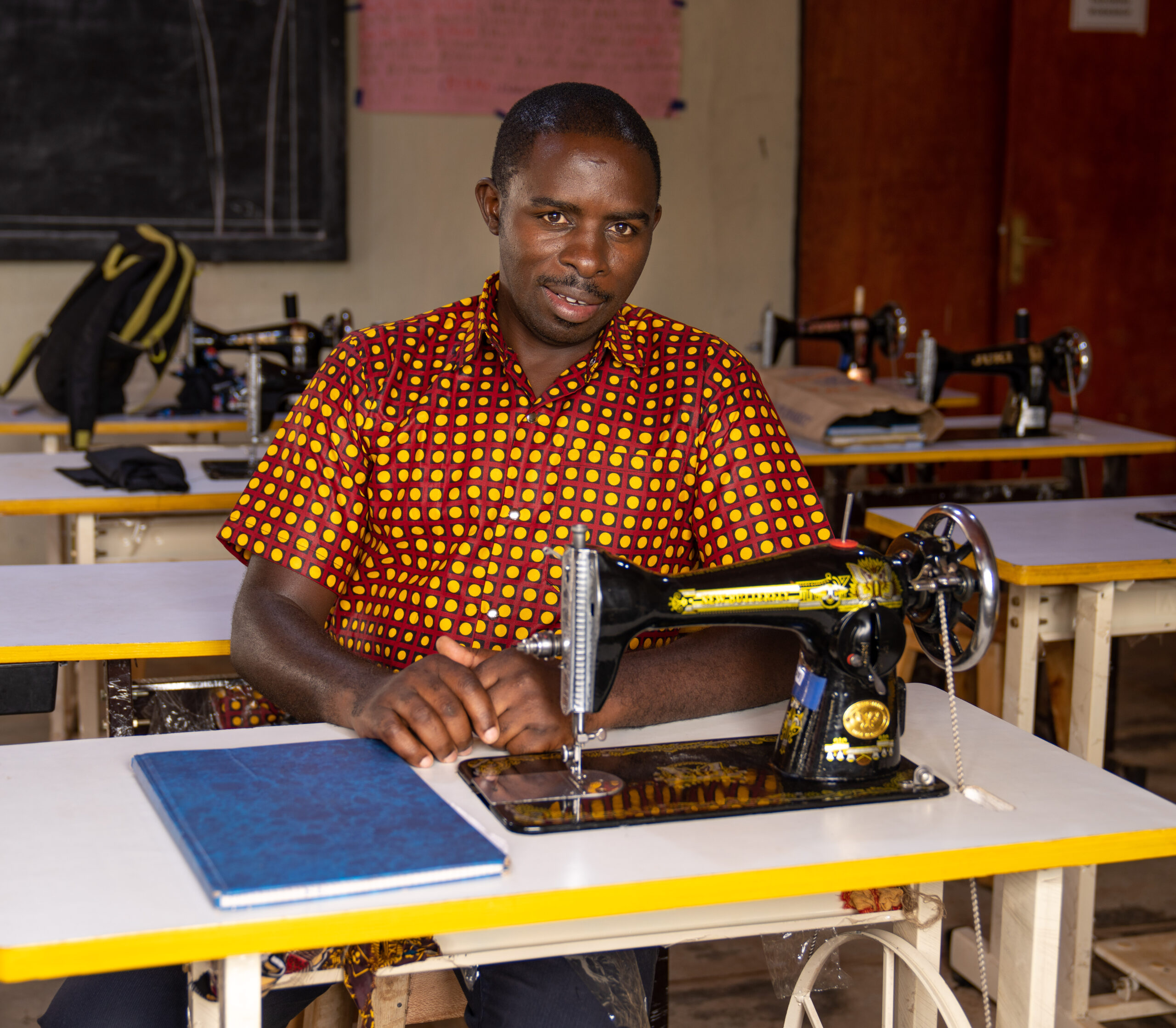 „I was a single mother without hope. But when I joined ARISE, I discovered my dream and now I am able to make money with my hands. I used to hurt my children before but now I learnt how to care of them. Thank you for your support. God bless you.“

Judith is working hard so that she can start her own saloon. 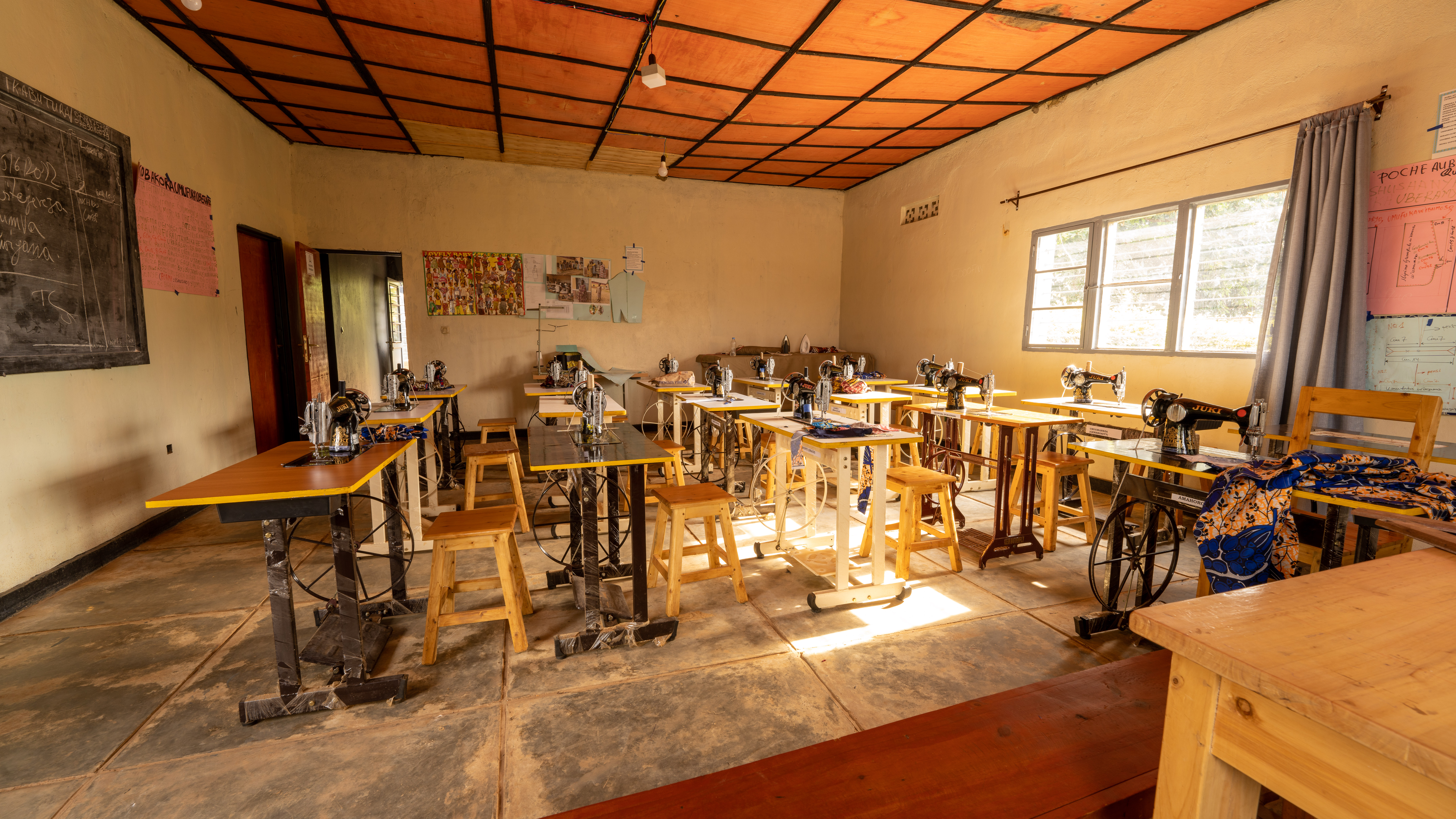 Joselyne Usanase is 30 years old and has 3 siblings. Her father had left the family at an early age. Joselyne herself is a single mother of two children, as the father does not recognize his children and has disappeared. She has a college degree in “civil engineering” but it did not help her due to lack of jobs. She trained as a cook at ARISE TVET and opened her own restaurant in 2018. Today, she can pay the school fees for her two children herself. 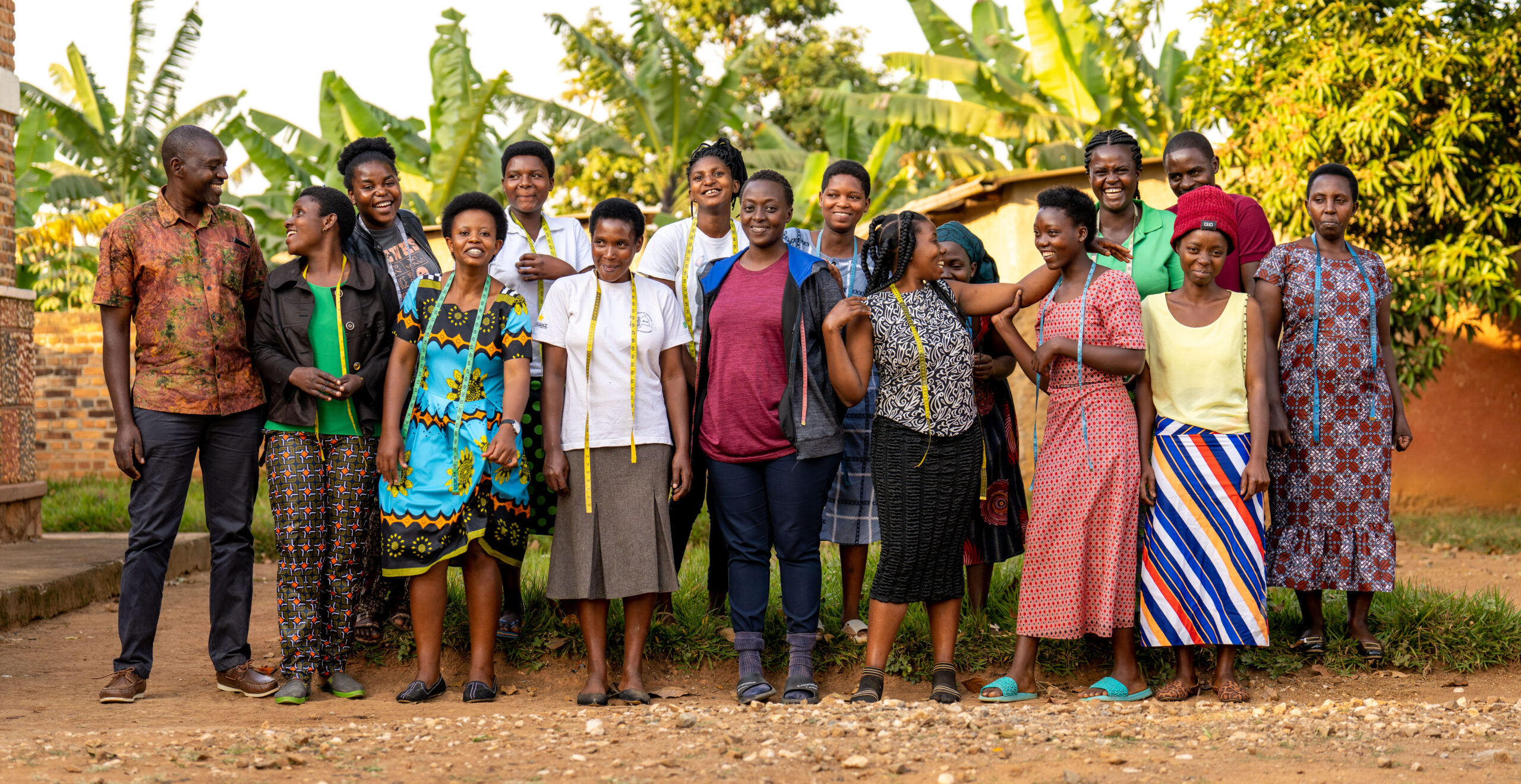 Parts of the Tailoring Class 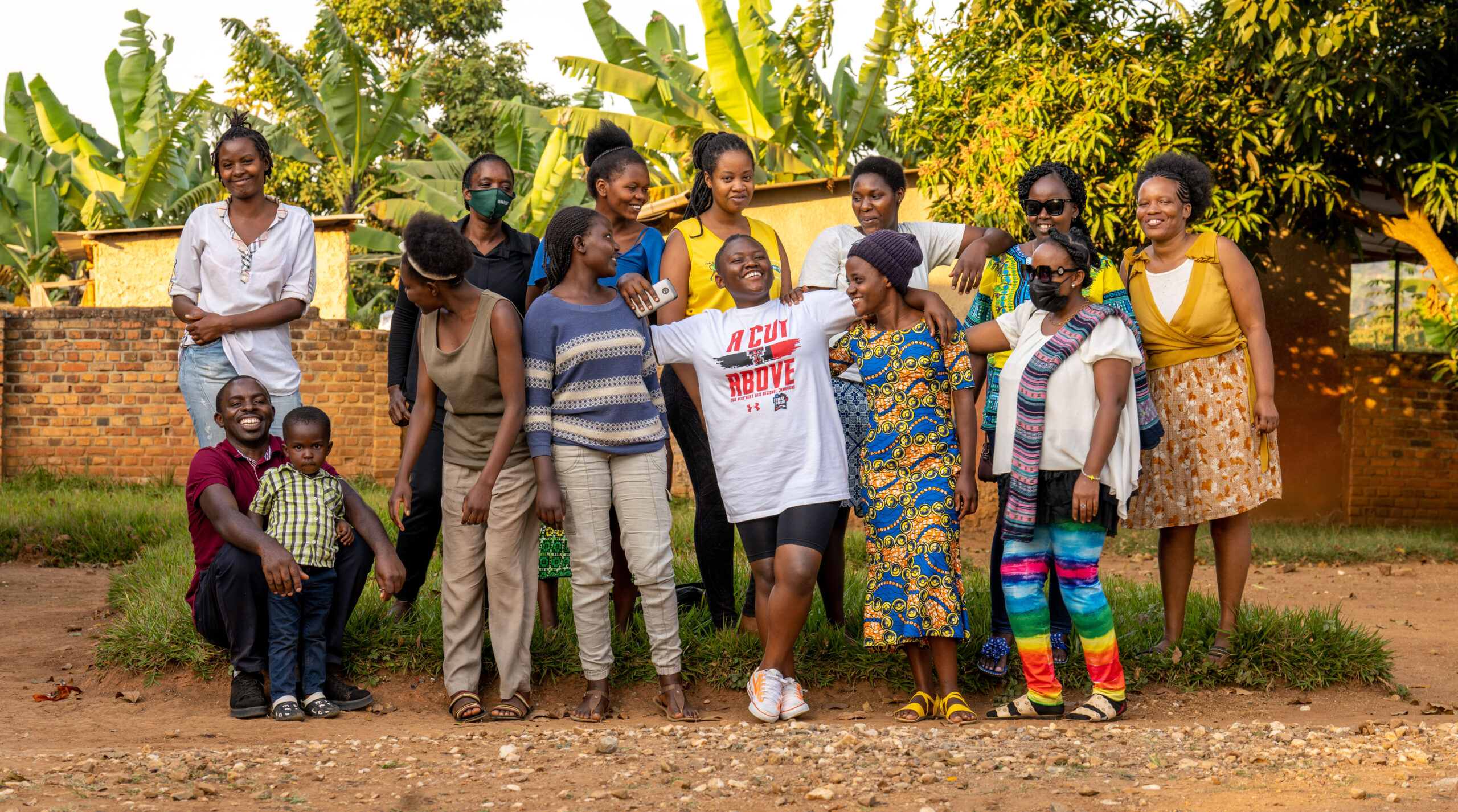 Parts of the Hairdressing Class

About the courses ARISE holds:

Tailoring is for persons 16 and older, lasts six months in class and three months in subsequent internship. Graduates should be able to measure, cut, knit, embroider and sew clothing such as skirts, shorts, pants, dresses, shirts or sweaters.

Tailoring does not require a large space and only a small amount of start-up capital, and anyone can be trained. We encourage our students to form co-ops afterwards.

Culinary Arts is for ages 16 and up, six months in class and three months in internship. Students learn to cook a variety of dishes and are introduced to the basics of food and beverage service, front office or housekeeping, and tourism in general. The training also aims to contribute to the fight against malnutrition, which is a major problem for many children and families.

Hair Dressing prepares women and men to wash and cut hair, as well as pedicure and manicure. The course is often chosen by former prostitutes in order to gain social recognition by being able to pursue legitimate work.