Nursery by Volunteers in Education

From the Nursery to Primary School

In 2020, the kindergarten could be built with the support of COERESO, Cambiela and the School Mösli Wallisellen.

The great success, both in terms of the number of children and the quality of teaching, has motivated the parents as well as the Volunteers in Education to consider the subsequent primary level.

COERESO is convinced of the possibilities and chances of this school and would like to accompany them in the next step to fight poverty. 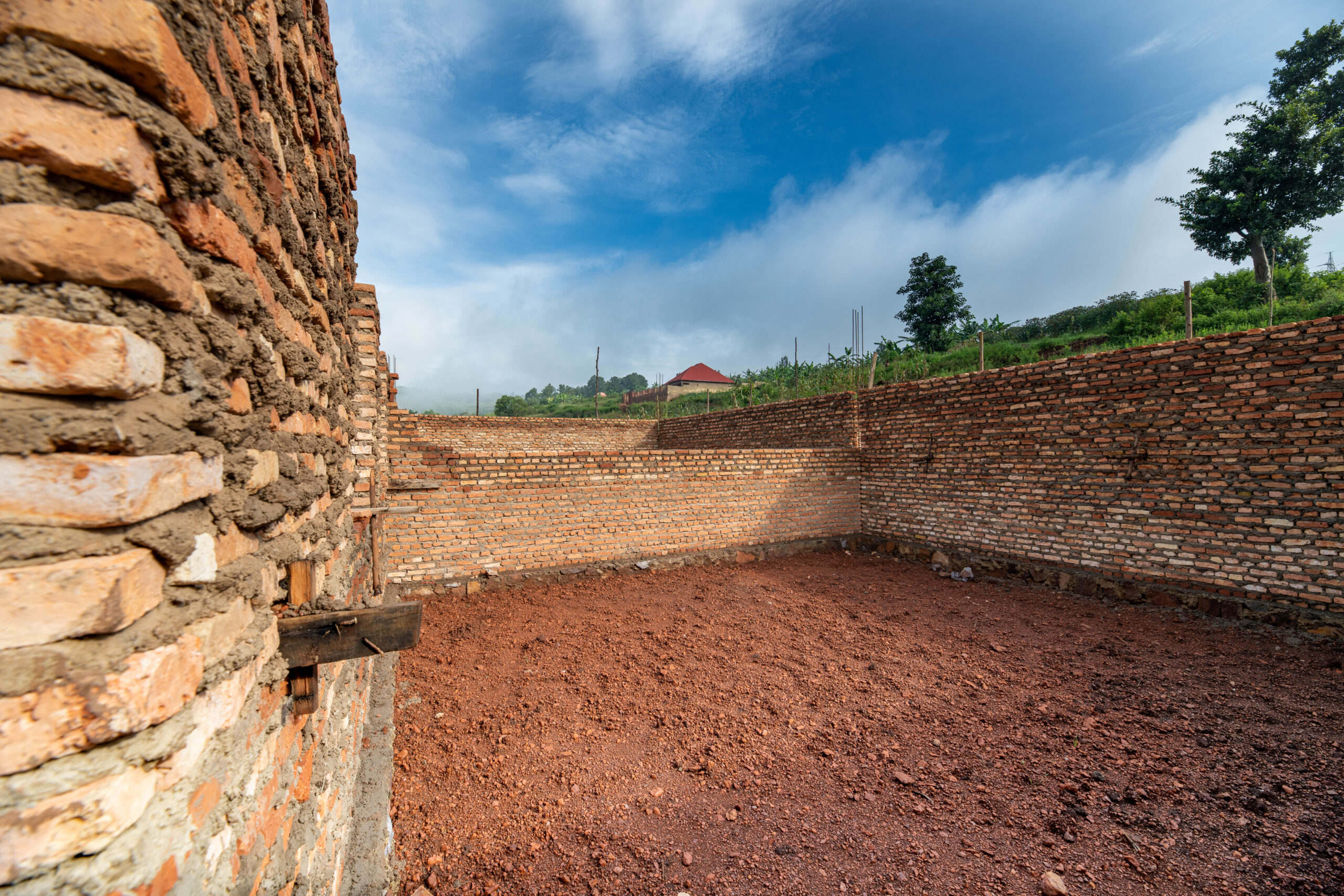 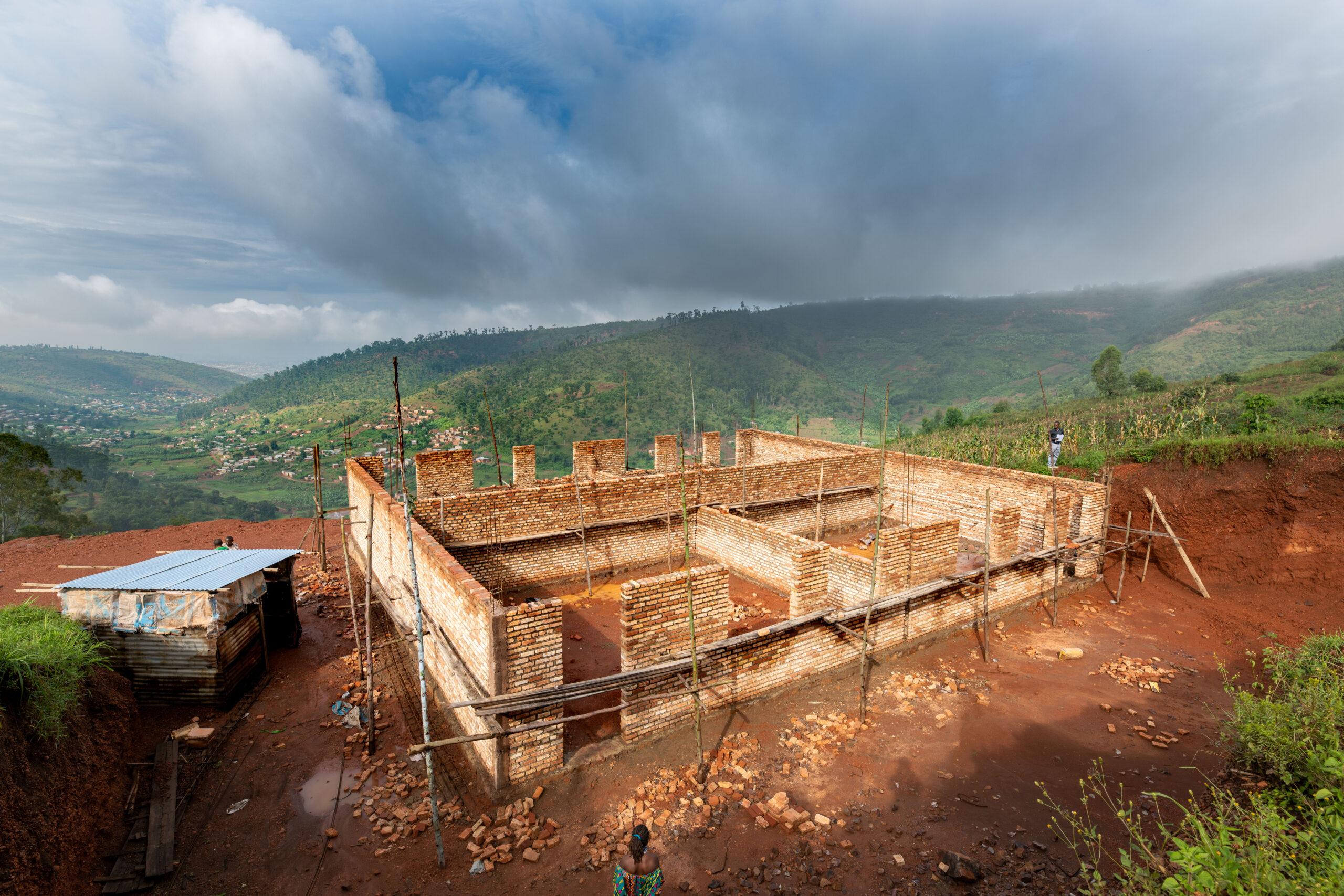 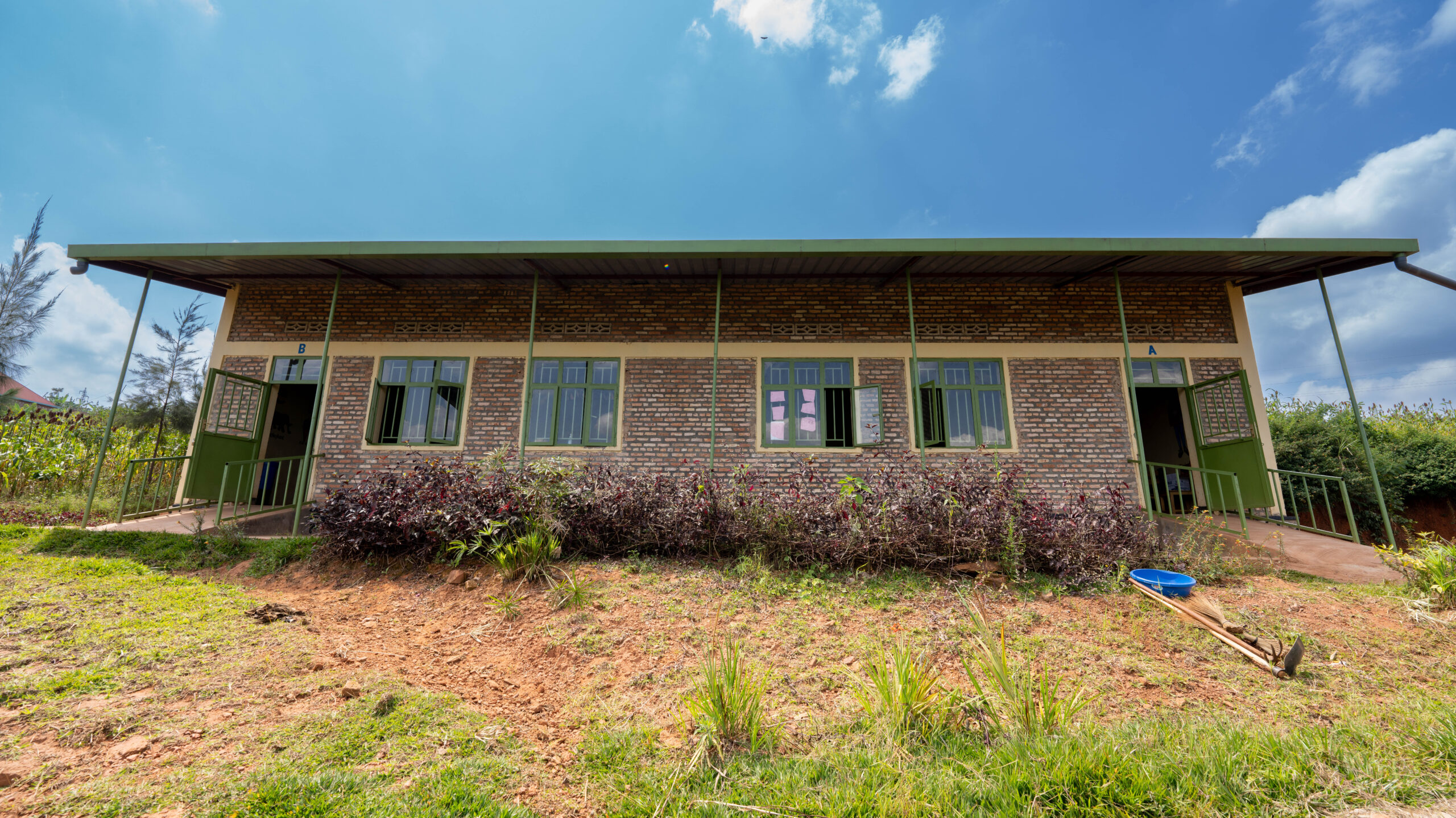 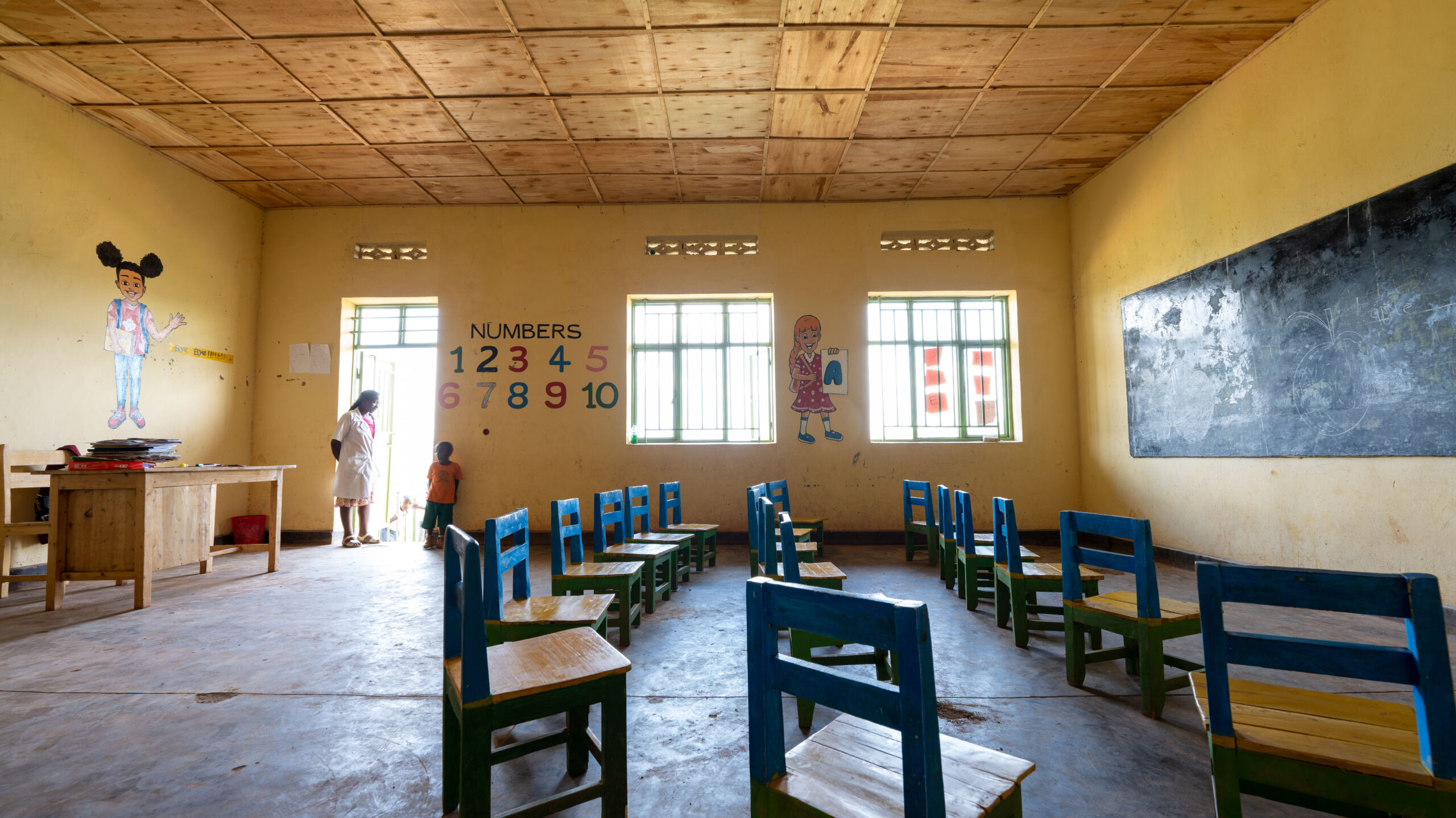 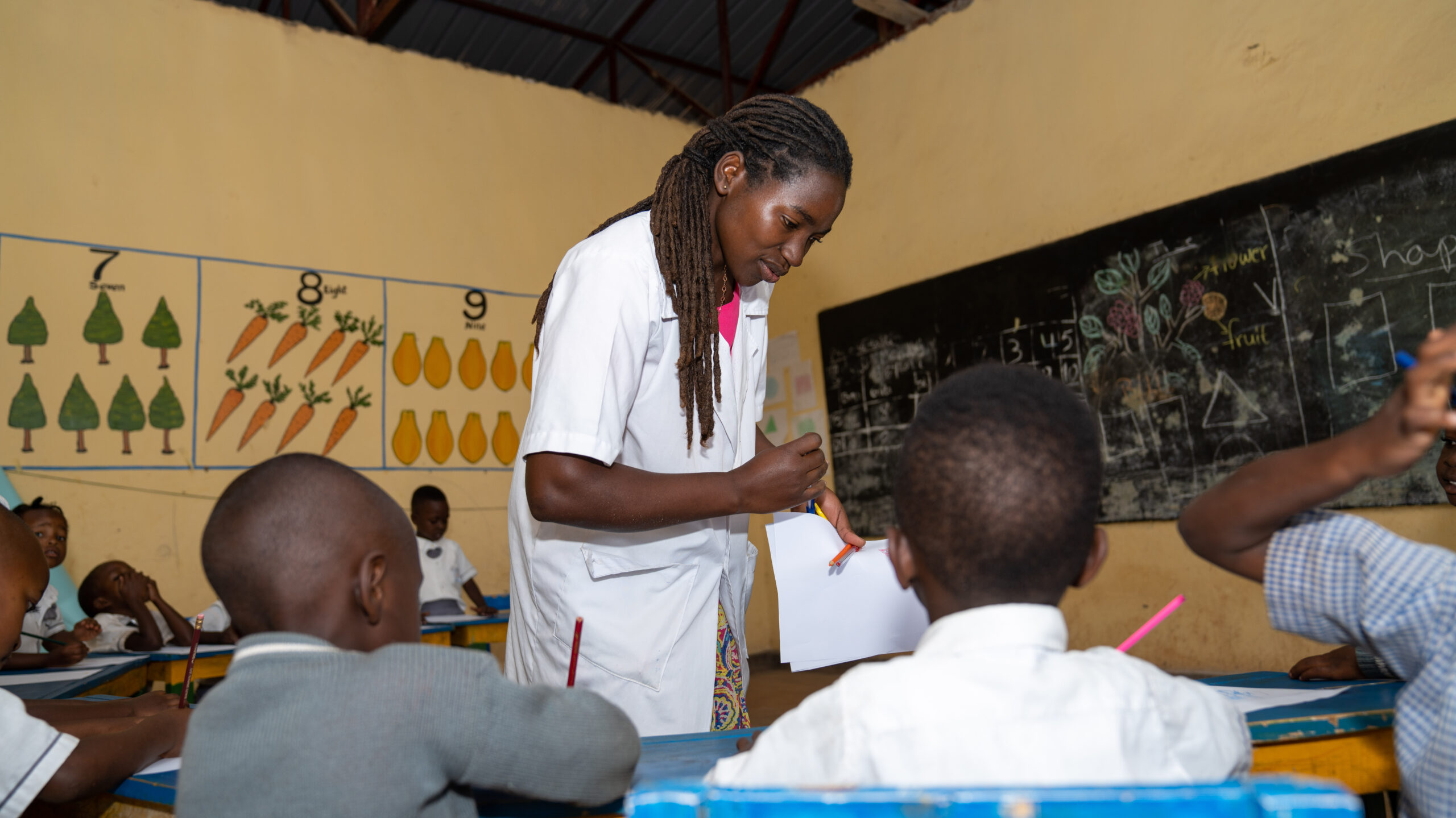 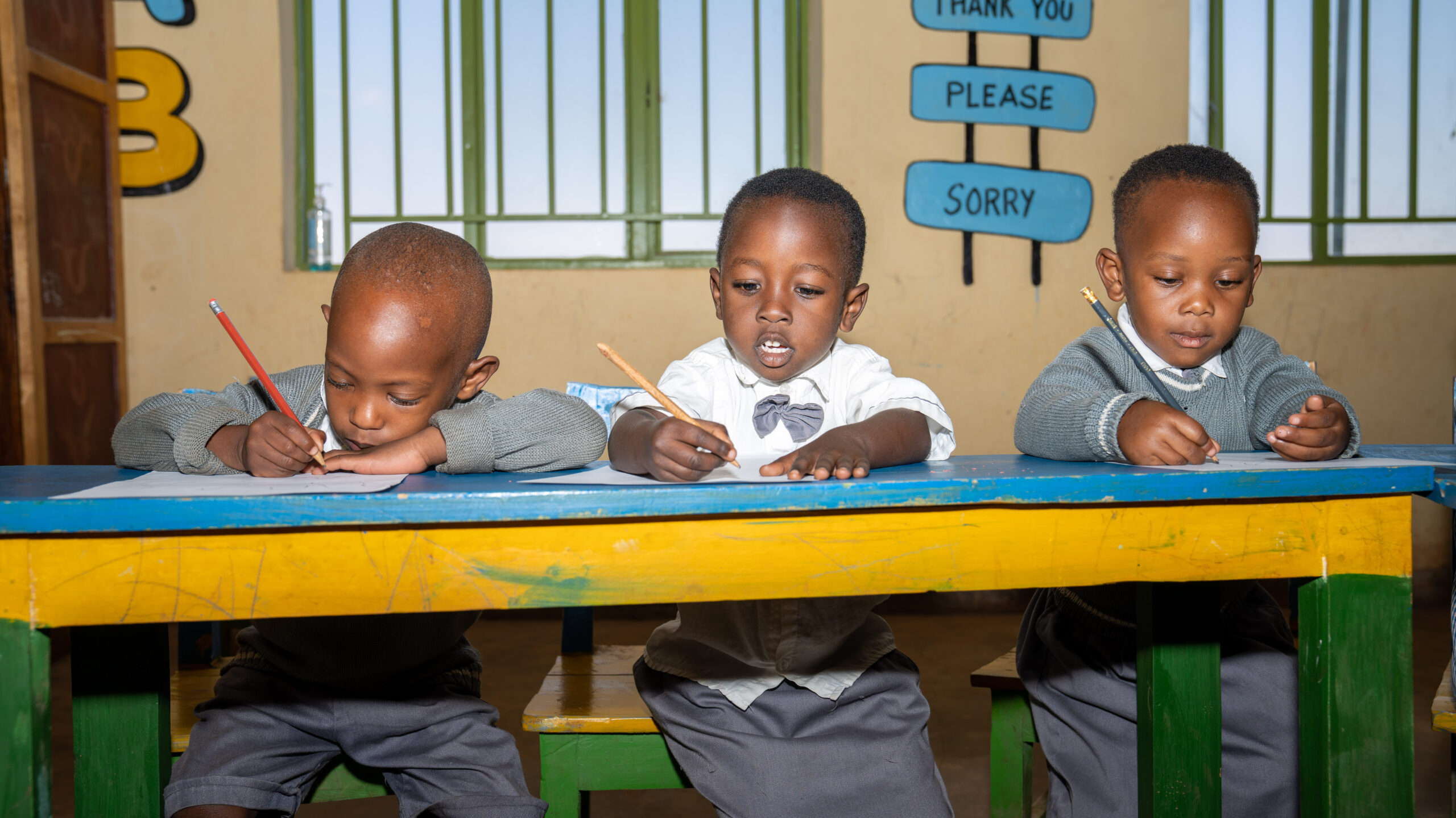 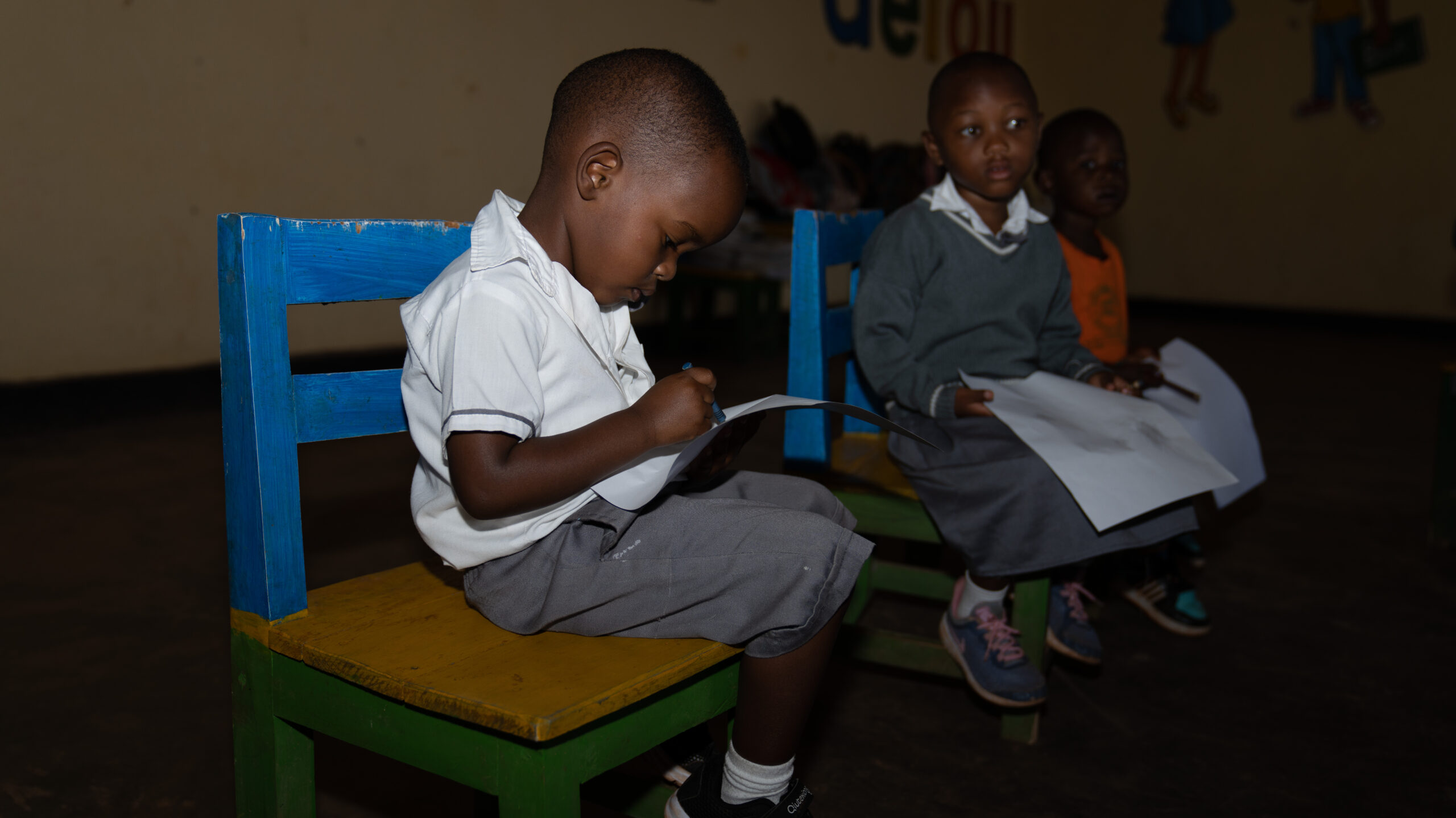 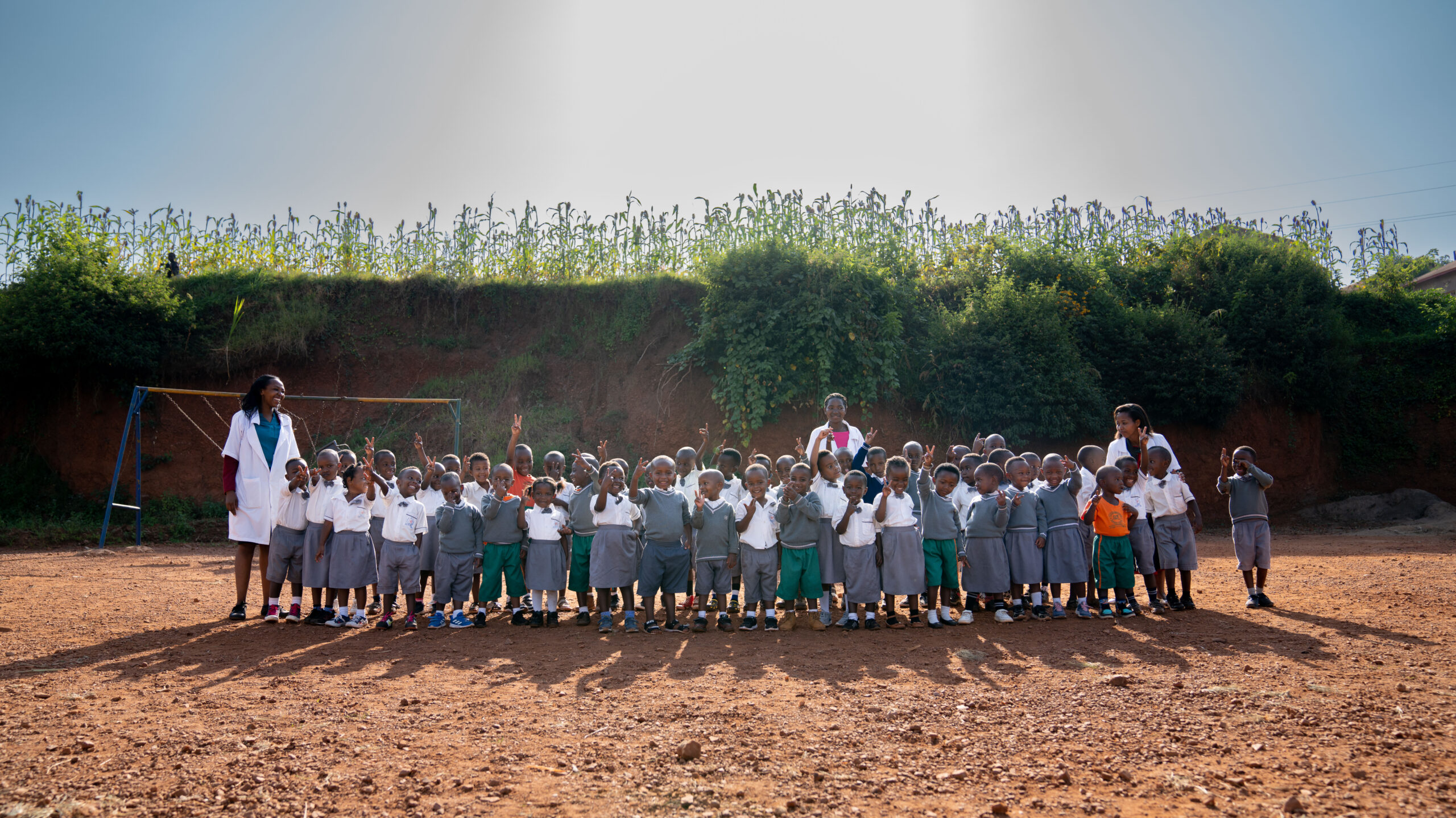 Rwanda is one of the poorest countries in the world and has corresponding difficulties in ensuring the basic needs of the population, including in the area of education. In public schools, education is free of charge, but parents have to pay for school uniforms themselves. The quality of public schools is also considered quite poor in most cases. Whoever can, tries to place their own children in a private school. Another problem is the long distances to school, which often have to be covered on foot, and the absence of kindergartens. Often the children arrive at school hungry and tired, which severely impairs, if not makes impossible, their learning success.

In order to give the children of their community (Musave) the best possible start in life, Eloi Nsanzimana, Henriette Niyigaba and Aimable Bakundakwita founded the association “Volunteers in Education” in 2016 with the aim of building a kindergarten. The nearest kindergarten was located 5 km from Musave in “Kwa Nayinzira”. Most of the children between the ages of three and six were therefore forced to walk a very long distance or they did not even get the benefit of this important first school education. Also, some of these children remained at home unsupervised while their parents were at work.

With the new kindergarten and hopefully in the near future with the elementary school, the children will be offered a valuable opportunity to take their first steps into a dignified and independent life. 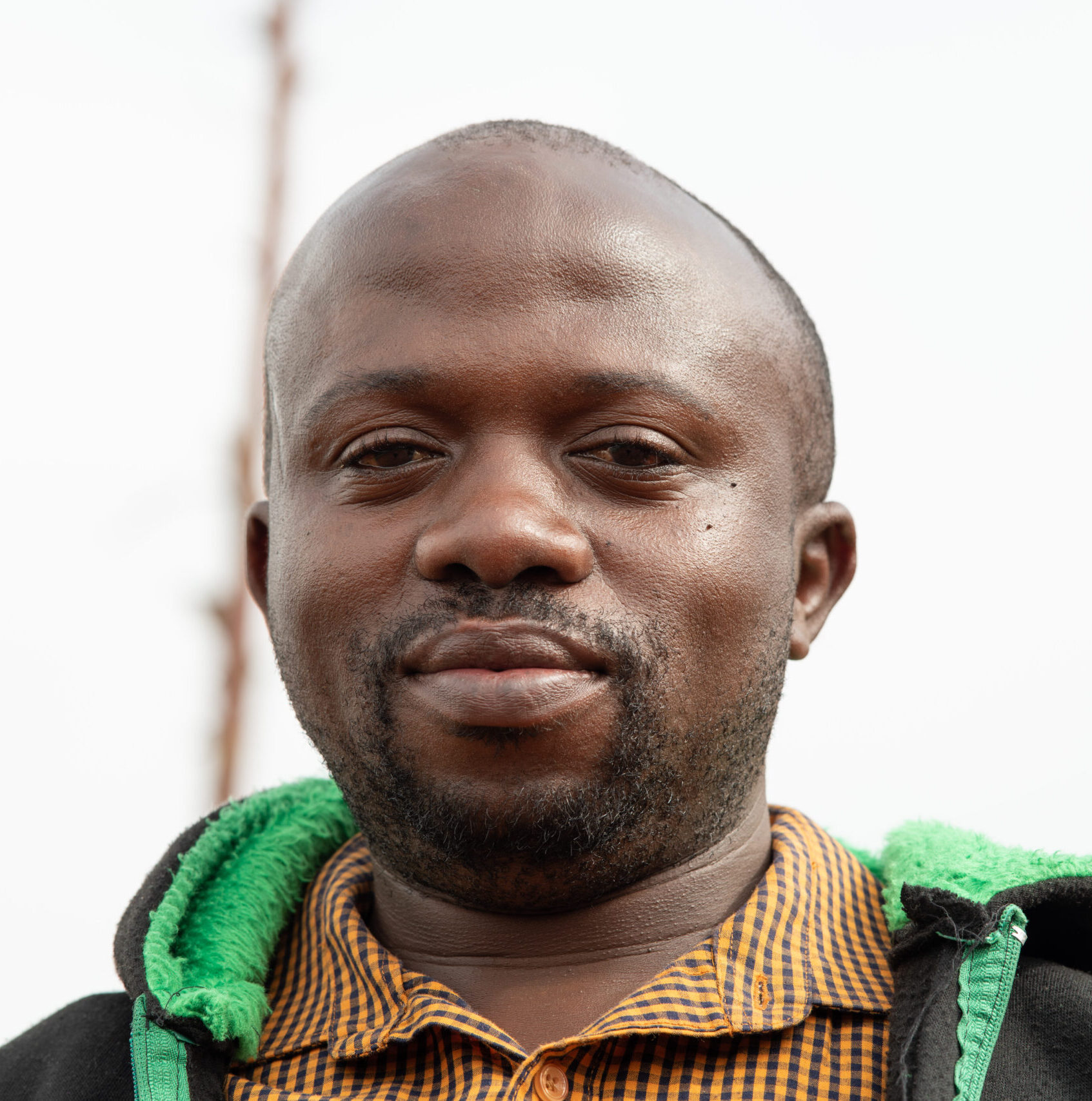 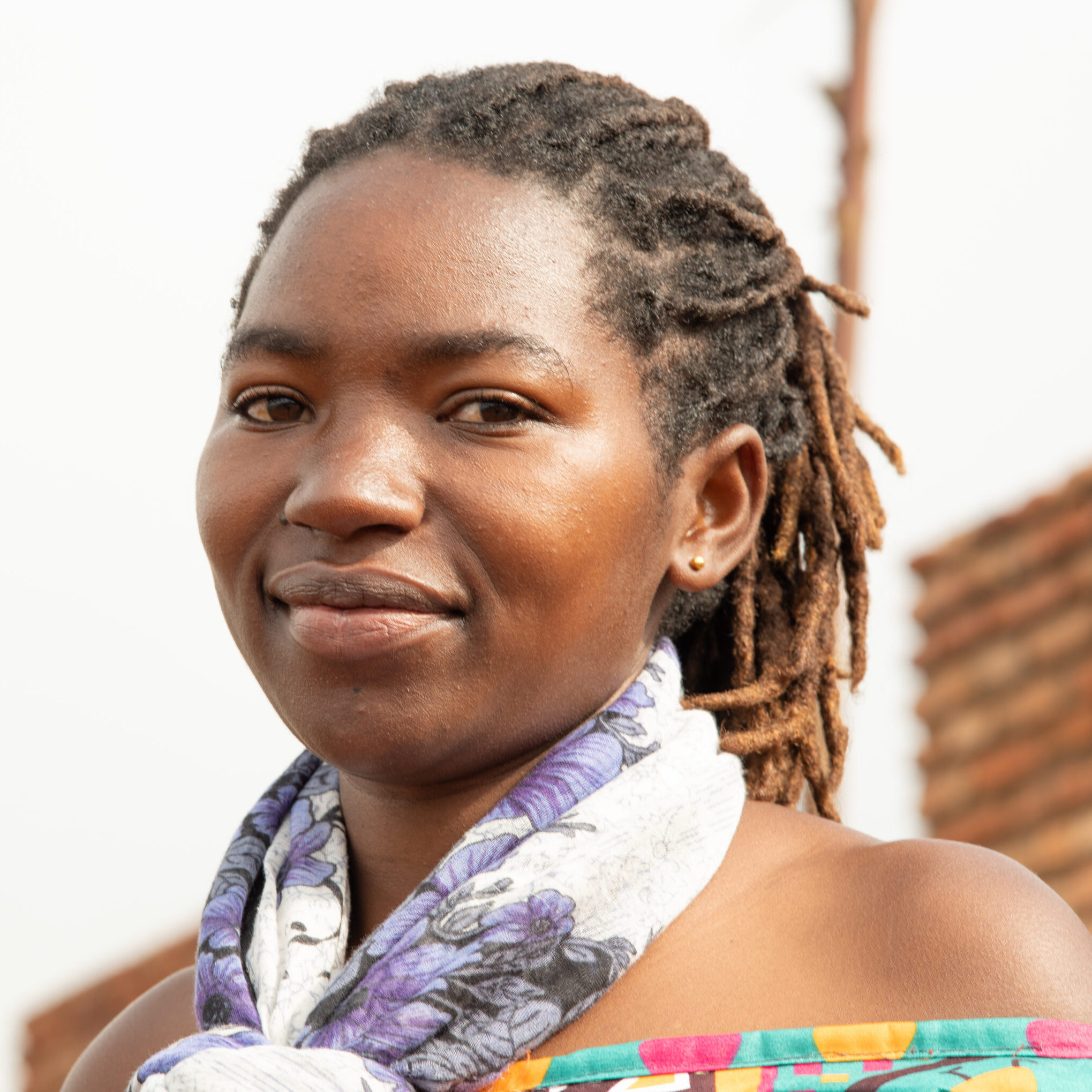 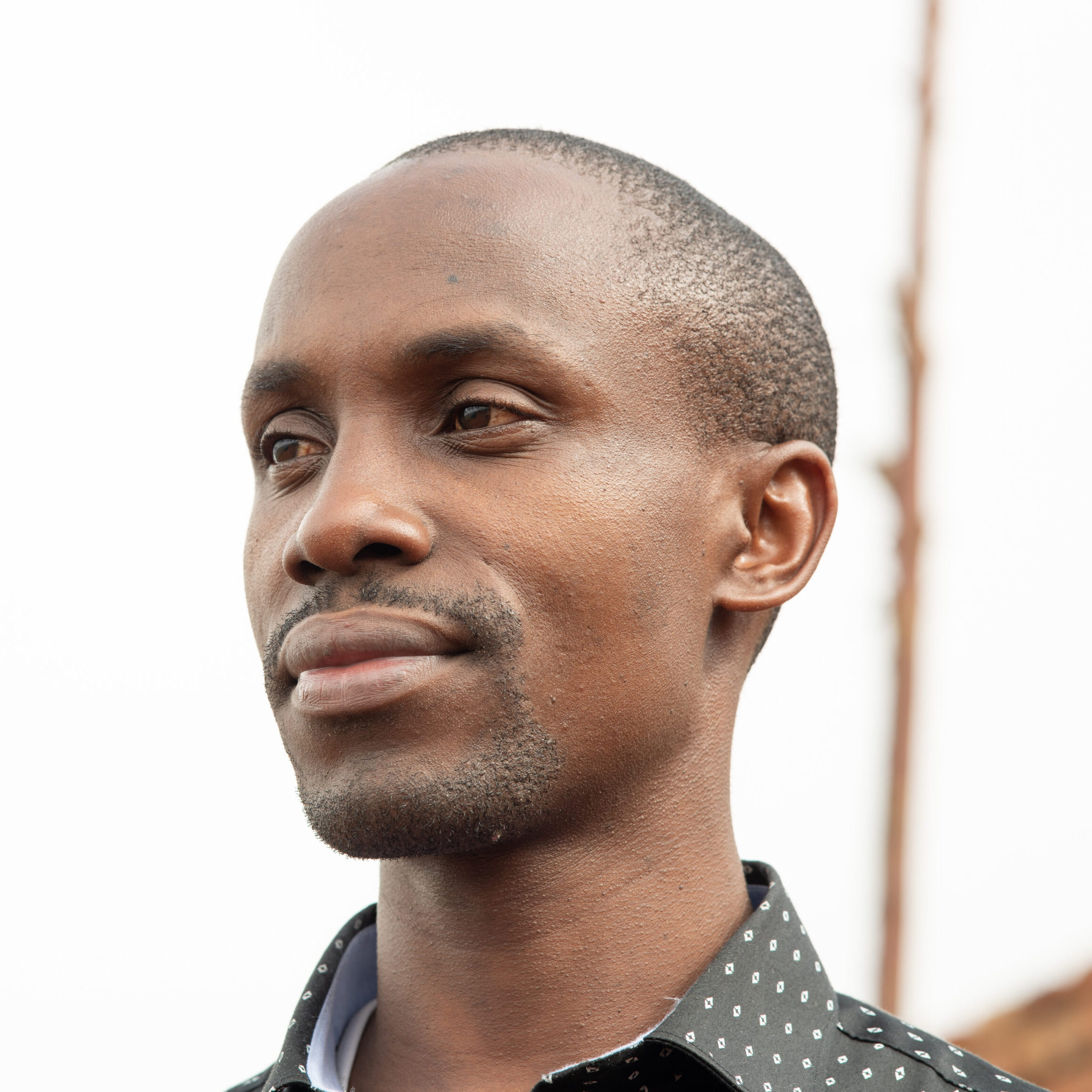